This article originally ran in the Winter 2007 issue of the James River News, a newsletter produced by the JRR Condo Association from 2005-2009.

Long before the Foothills became our winter playground, homesteaders on the James River eked out a harsh existence to claim ownership to their own piece of land. While some of us still live in the Retreat year round, most of us come here to relax on weekends, hardly pausing to consider the modern conveniences we enjoy at the end of a day’s romp in the snow, but settlers at the turn of the last century could scarcely have imagined such luxury.

Still, every now and then, Winter gives us a nudge, reminding us not to take our comfort and convenience for granted. Snowstorms can leave us without power, even stranded, at least until the snowplow arrives. Furnaces occasionally quit during the coldest months of the year and water pipes freeze solid. But no matter how irritating these problems are, help is only a phone call away. Blizzards? Freezing temperatures? Real threats to the very survival of those who staked claim to this land before us.

During the great influx of settlers to Western Canada in the late 1800’s and early 1900’s, our retreat on the SW corner of Section 8, Township 34, Range 6, West of the 5th Meridian, was owned by the Hudson’s Bay Company and therefore not designated for homesteading under the Dominion Lands Act. But Section 7 adjoining JRR to the west and north was parceled out as three homesteads almost 100 years ago and the remnants of one of these is still visible looking west from our fish pond.

In 1911 Paul Waitaitis, a Russian-born farmer, paid a $10 fee and set about “proving up” his homestead on SE7-34-6-W5. He cleared the required 30 acres of land and planted crops on 25 of those acres. The hard-working farmer was also obliged to build a house worth at least $300 and spend a minimum of six months a year on the land. By the time he was granted title to his homestead in 1914, he had lived on the land for three years and built a log home, barn, root cellar, chicken house and two miles of rail and wire fencing. Total value of improvements as stated on his land patent application: $850.

We don’t know the end of his story but he may have left Alberta after his James River homesteading adventures to live out his days south of the border. Perhaps one day we’ll learn and share with you what happened to Mr Waitaitis after he obtained title to his homestead. Until then, when the winter sky closes in and an icy wind makes you pull your chair a little closer to the fire, remember our neighbour sitting in a log cabin beside his own fire many winters ago.

Two other homestead parcels were granted on Section 7 in the early 1900’s:

Harold Brand Holloway of Montreal was eligible to apply for a homestead parcel under the Volunteer Bounty Act of 1908 for his service in the Boer War. Mr Holloway named Henry Sherman Gwaltney of Mound, Alberta as his substitute. Mr Gwaltney “proved up” N7 and took title in 1913. William Jennings Reid, a farmer from Bearberry, was granted title to SW7 in 1914. 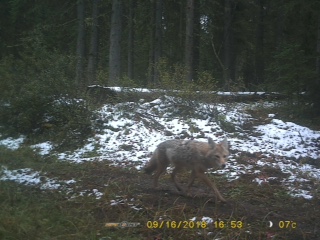 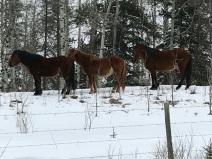 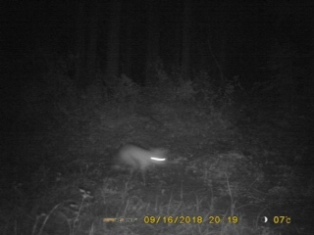 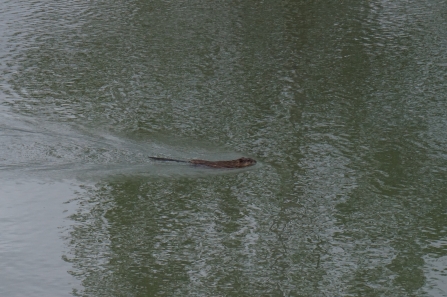