This mostly-true tale is about an alpine marmot who ventured down a mountain to experience life, albeit temporarily, as a lowland marmot or groundhog.

Once upon a time, in a month much warmer than February, a James River family and their guests spent a glorious day wandering on Limestone Mountain. Back at the Retreat at the end of their day with celebratory cold ones scarcely opened, the happy hikers heard strange sounds from the far side of the cabin. Curious, they followed the piercing whistles to the source: the engine compartment of the vehicle that had just rattled them back down the mountain. Nervously, they released the hood and, much to their surprise, a Hoary Marmot popped out. The critter froze, as if hoping the gathered crowd might take no notice if it kept perfectly still.

Earlier that afternoon the hikers had clambered over the rocks at the Limestone Lookout trailhead, laughing as they tried to photograph marmots much like this one. The earlier marmots were entertaining, even cute and cuddly-looking, when seen darting about their natural habitat but the one perched on the engine block made the onlookers keenly aware of its teeth, claws, and potential to lunge unpredictably in any direction. They retreated to consider their options. A call was placed to the Medicine River Wildlife Centre near Raven, a facility that specializes in rescue and rehabilitation of injured wildlife. And though a Medicine River staffer returned the call within minutes, the marmot had meanwhile weighed its own options and scurried off. Happy hour turned sombre when the voice on the other end of the phone line predicted the alpine marmot would not survive so far from its normal habitat. But in a plot turn worthy of Bill Murray’s Groundhog Day, a chance to change the story’s ending would soon present itself.

Two mornings later, the marmot was once more tucked safely under the vehicle and sounding its piercing distress call, likely returning to the only thing that smelled remotely familiar in a strange landscape. No time was wasted placing a second call to Medicine River and marmot rescuers Todd Kelly and Jen Blakely were dispatched to the scene immediately. Pulling on two pair of elbow-length leather gloves, Todd dove fearlessly under the back bumper. The ensuing tussle was deafening but man and hissing bundle of teeth and fur emerged minutes later. The marmot was transferred to a waiting crate where it curled itself into peaceful sleep even as Todd showed off the holes through both protective layers of leather and, underneath, the imprint of marmot teeth on his forearm.

With casual instructions to return the marmot to the place where it had been “found” and then return the crate, Brave Jen and Fearless Todd returned to Raven. Hikers and marmot made the journey once more to the Limestone Lookout trailhead where the errant hitchhiker was last seen running as far and fast as possible away from the vehicle. The photogenic marmot was celebrated soon after as Mr September 2007 in the Medicine River Wildlife Centre fundraising calendar and lives on happily ever after in the retelling of this tale.

Compassionate staff and volunteers at Medicine River Wildlife Centre rescue, rehabilitate and release more than 1300 birds and animals each year and provide a refuge for those that cannot be returned to the wild. The Centre is about a half hour drive from James River Retreat; to reach it take Highway 22 north then turn east on Highway 54; watch for signs indicating the south turn onto a gravel road at Raven (Range Road 32). After 4km turn east (Township Road 360) for a final 1.5 km. The Interpretive Centre is currently closed pending an extensive upgrade but the hospital remains open for winged and four-legged patients and there is a nature trail for hikers and birdwatchers.

For advice on dealing with stranded or injured wildlife, call Medicine River Wildlife Centre at (403) 728-3467 or visit their website. 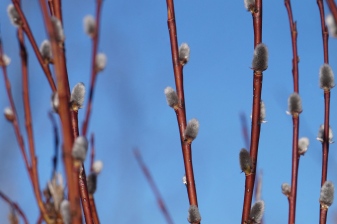 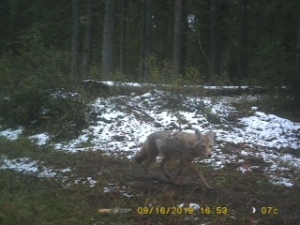 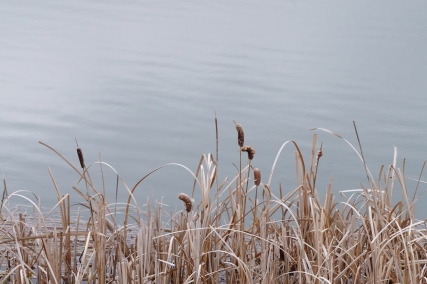 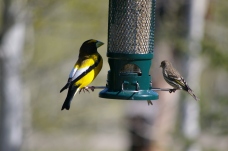 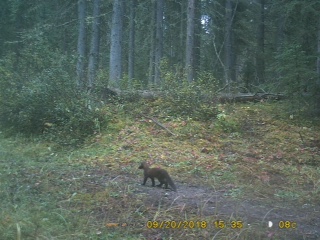 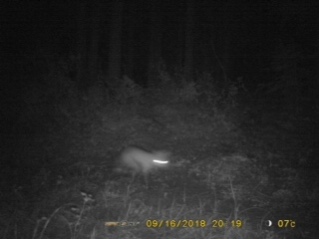 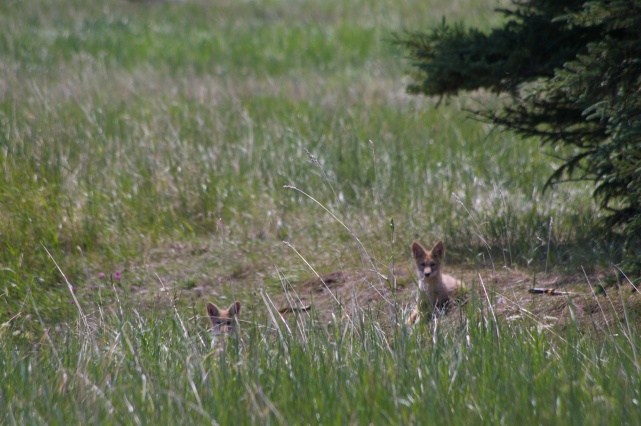